Meiji or Showa 1
Modern and Contemporary 20
Print this page 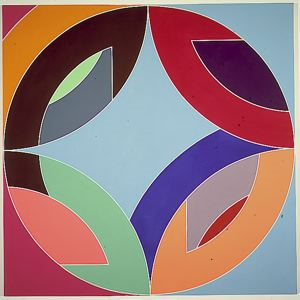 Your current search criteria is: Portfolio is " Painting" and [Object]Century is "20th century".