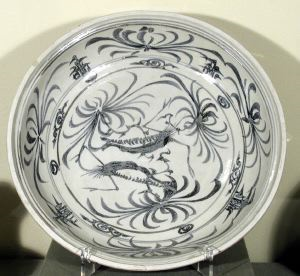 Your current search criteria is: Portfolio is " South and Southeast Asia" and [Object]Country is "Vietnam" and [Object]Obj. Type is "Porcelain Dish".