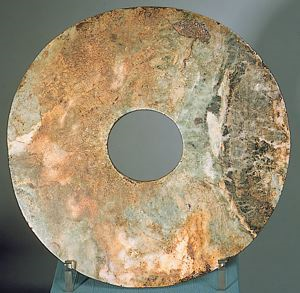 Your current search criteria is: [Object]CurrentLocation is "@galleries@" and [Object]Obj. Type is "Jade Bi".