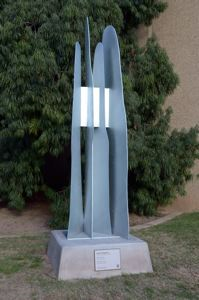 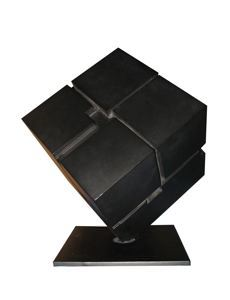 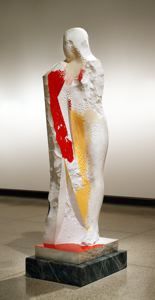 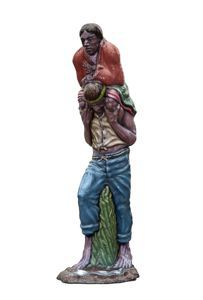 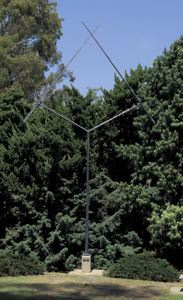 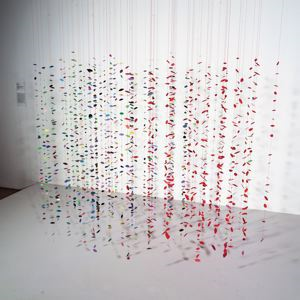 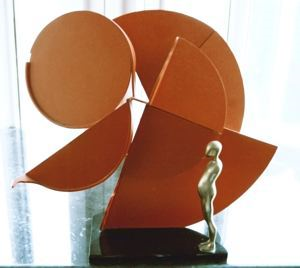 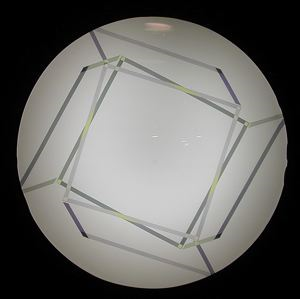 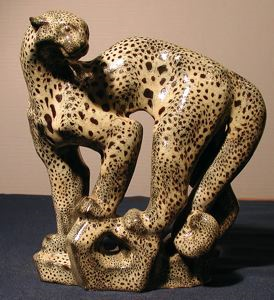 Your current search criteria is: Portfolio is " Sculpture" and [Object]Country is "United States" and [Object]Century is "20th century".