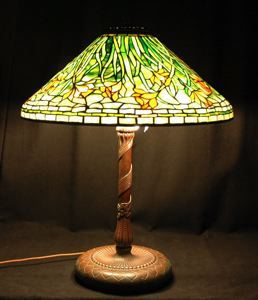 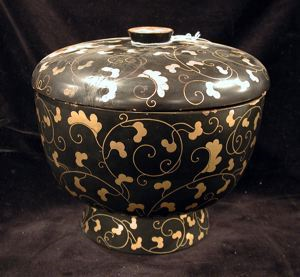 Food Container (with lid and with the Oxalis crest)

Your current search criteria is: Portfolio is " Decorative Arts" and [Object]Period/Reign is "Modern and Contemporary" and [Object]Century is "19th century (or 20th century)".